FREE GUIDE for COACHES: The 5 Languages of Children

Home About Blog Work with us Login 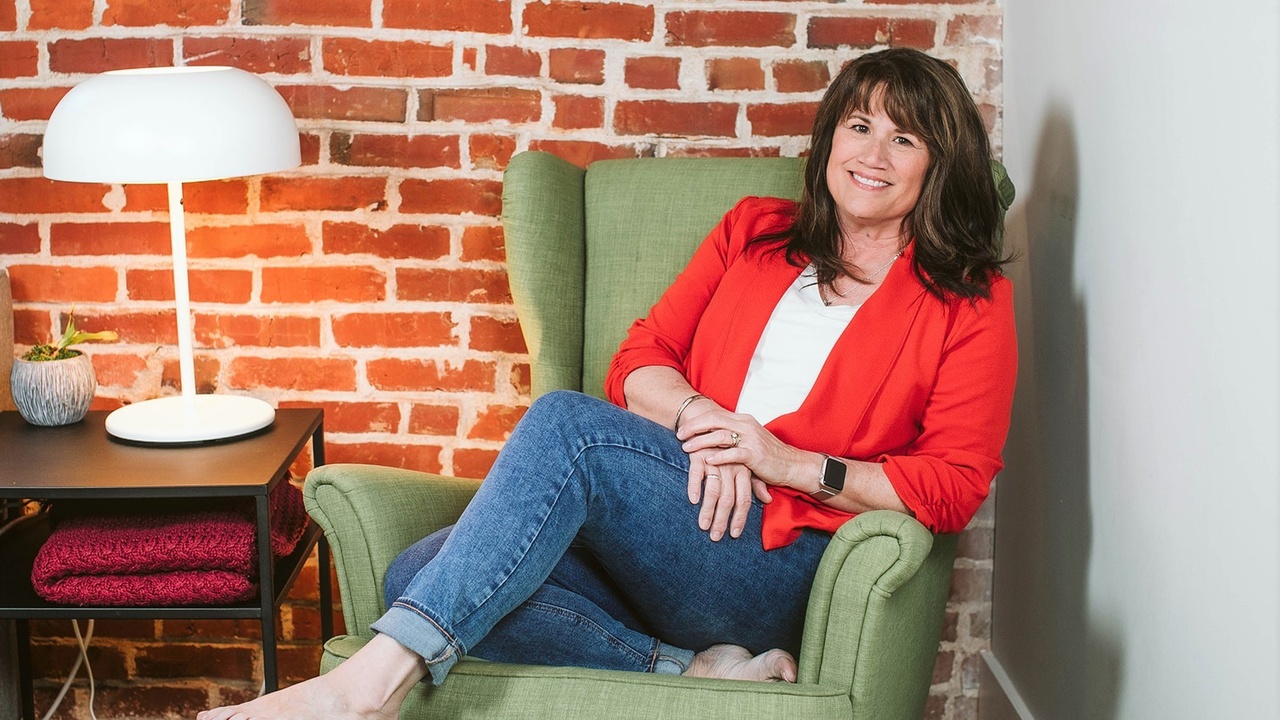 "All kids need is a little help, a little hope, and someone who believes in them."    ~ Magic Johnson

When I was five years old, I met a man who was to have more influence on my life than anyone else perhaps, other than my family. He believed in me, accepted me, encouraged me, and taught me that kids are amazing people. He didn’t talk down to me, but instead just spoke with kindness, honesty, and respect. He cared about me and told me so every day. That man was Mr. Rogers.

The biggest lesson I learned from Mr. Rogers is this: children are capable, perceptive, insightful, whole, human beings. This mindset solidified as I grew up: going to my mom’s kindergarten class when I had days off from school, helping with my baby cousins, babysitting neighborhood kids as soon as I was old enough; and later working at a preschool to help put myself through college.

I graduated with a degree in science education and found myself teaching high school biology with kids not much younger than me. I had a note to myself on my desk to “look differently” at them, prompting me to be curious, especially when I was on the receiving end of some “attitude.”  High school kids taught me that, just like my five-year-old self, teenagers want to know they are capable, they need acceptance and encouragement, and they need adults to believe in them.

After my own children were born, the lessons just kept coming. My daughter showed me from an early age the importance of roots and wings. Katie taught me that kids need the grounding, love, and support to be brave enough to test out their skills, moving closer to independence with every step or stumble. She blazed her own trails, set and achieved lofty goals, and knows deep down she is capable of doing almost anything. Allowing our children to make decisions from an early age gives them confidence in their ability to pursue their passion and overcome challenges.

After my son was born, I learned very different lessons. Daniel was incredibly sensitive and he did everything with intensity. He was (and still is) extremely creative, but also easily frustrated. He was very bright but struggled to learn. School was a nightmare, which invaded our time at home with years of agonizing homework battles. It broke my heart to watch him struggle in school systems that had no idea how to educate him.

I became a mother on a mission. I earned a black belt in advocacy and brought my five-inch three-ring binder with me to medical appointments and IEP meetings as if all the documentation could prove to everyone that my kid was worthy of understanding. In the end, he survived school, healed many wounds, and is now a talented artist.

Along the way, I learned about the world of play therapy and ended up going to grad school to study counseling. I learned from one of the greatest minds in the field of play therapy, Dr. Garry Landreth. He was so Mr. Rogers-like, that I wanted to learn everything I could to help more misunderstood kids like my son.

After I finished my master’s degree, I spent the next 15 years as an elementary school counselor, still on a mission to help even the most uniquely-wired children know they are special.  Underneath all the behaviors and struggles were really amazing kids with more challenges than they had skills to manage. I wanted to open the eyes and hearts of educators, in a system that was focused on leaving “no child behind.”

During my final year as a school counselor, I decided to shift gears and become an executive functions coach, and I completed a rigorous coach training program. I integrated all that I had learned as a parent, educator, and school counselor with the adult-based coach training I received. The result was a thriving coaching practice and a way to effectively help so many students who struggled due to ADHD, Autism, anxiety, and other executive function challenges.

While I will always have a heart for uniquely wired kids, I now find fulfillment in working with other kid coaches, sharing what I have learned over the last four decades. It takes a lot of work, specialized skills, and a huge desire to really know and understand every child I meet. But what I have learned is that kids are worth it. And I think Mr. Rogers would agree.

Want more hands on support in your journey as a kid coach? Join one of our online weekly groups now!

The 5 Languages of Children
FREE GUIDE for KID COACHES 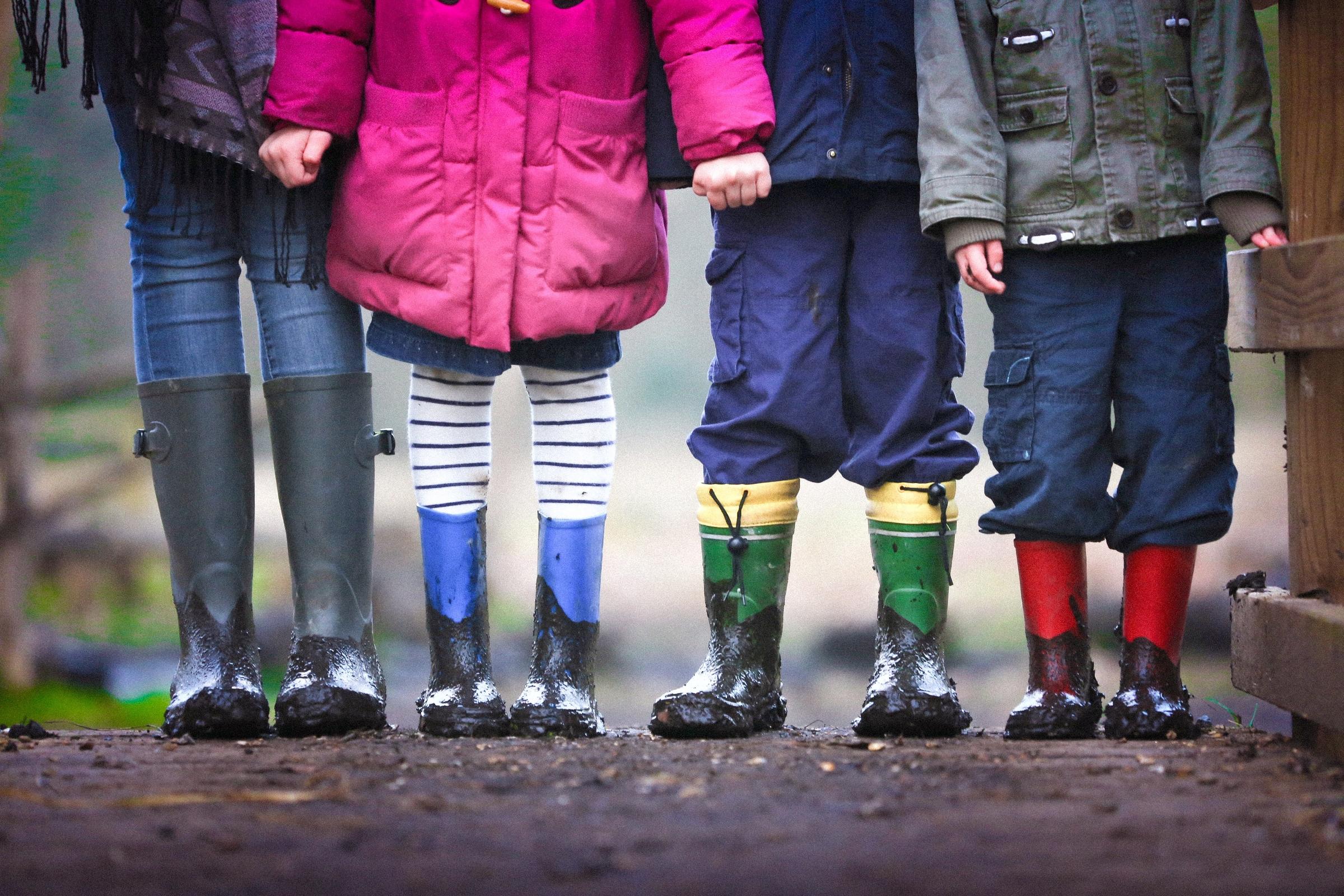 If you love quirky kids as much as we do, subscribe below to stay in touch. Then zip over to your email to confirm.
Don't worry, we hate spam and will never share your information. Ever.